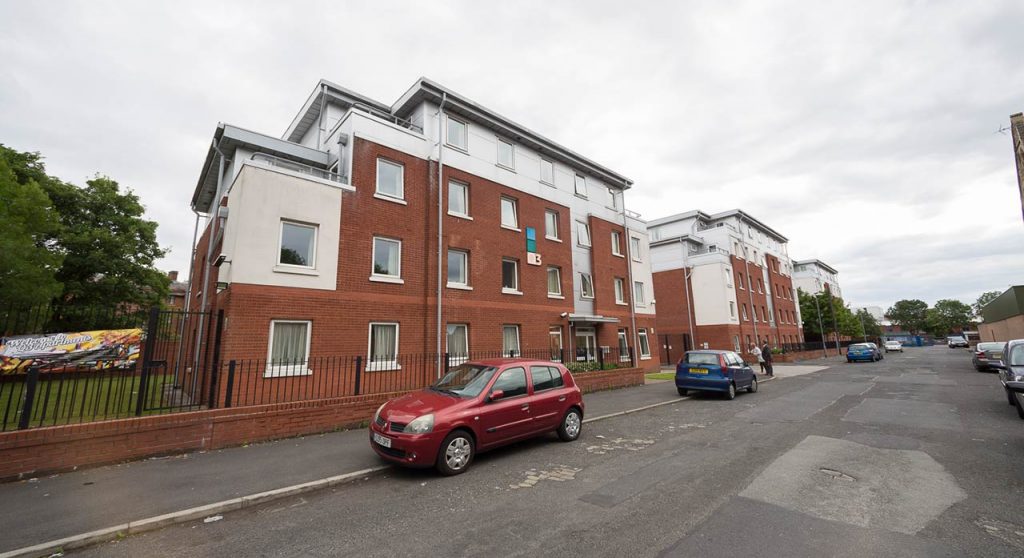 Find out more about Q3 Apartments

Q3 Apartments offer stylish student accommodation in the heart of the city, giving you the option to work hard and then play hard. Injecting style into student living,

Q3 Apartments offer a great place to study and a brilliant place to live, whether you’re looking for your own space in a studio or happy to have your own room in a three, four or five bedroom shared apartment.

Location: 0.8 miles from The University of Manchester

Make your new home in Manchester

Known as the original modern city, Manchester thrives on lively hustle and bustle that sets it apart from other cities in the UK. Youthful, energetic, diverse and bursting with character, Manchester is both warm and welcoming to those who visit from around the world.

Known as the birthplace of the industrial revolution, much of Manchester’s heritage can still be experienced today. Manchester has a proud history in science, politics, music, arts and sport, all of which provides the heartbeat of this vibrant city.

It’s a great time to be a student in Manchester. Regarded by many as the best student city in the world, Manchester has many things going for it, from the affordable student properties available to the world class University of Manchester and Manchester Metropolitan University and of course its famed night life.

Whatever you’re into, from culture and history to nights out with plenty of fun, Manchester has something to suit all tastes and budgets.

The Q3 student accommodation is close to all the main universities such as Manchester Metropolitan University and University of Manchester. Ideally situated in Manchester city centre. Furthermore the Royal Northern College of Music is only within a mile from the apartment.

Culture vultures can take in the sights at Manchester cathedral, or why not marvel over the architecture at John Rylands Library. The Manchester Museum and the Imperial War Museum will keep all you history buffs amused, while the Manchester art gallery and the Whitworth can help budding artists get their creative juices flowing.

Football is obviously at the heart of Manchester, so whether you’re a red or a blue you can while away your Saturday’s on the terraces, or why not take a tour of the grounds? Both Manchester United and Manchester City offer stadium tours for visitors.

There are even awesome days out for all the family, including Legoland Discovery Centre and Play Factore.

Manchester thrives on its events, exhibitions and festivals so is most definitely the place to be seen. With a rolling calendar of art exhibitions, concerts, markets and theatre you’ll never be stuck for world-class entertainment.

Venues big and small fill the city to the brim with performances every night and the two football teams certainly keep the crowds chanting on match days. Their festivals attract global talent and as the UK capital of Christmas, Manchester has one of the most popular Christmas markets in Europe.

Manchester boasts an extensive culinary scene that will awaken the senses and tickle the taste buds. There are restaurants that enable you to taste flavours from around the world without even stepping on a plane. Afternoon tea is a specialty or you can indulge in the pop-up markets or tuck into some authentic street food. The menu of options is literally bursting at the seams.

Manchester a Science and Engineering Powerhouse

Manchester gained a reputation as the city at the centre of physics, namely nuclear physics. The famous group of scientists known as the ‘Nuclear Family’ who studied in Manchester, were responsible for discovering the neutron and later splitting the atom.

At Q3 student apartments in Manchester , you’re just a stone’s throw from everything you need, so you can get to uni and to the local supermarket on foot. To get into the city centre you can hop on a bus or a tram and be at your destination in minutes.

The choices for student accommodation in Manchester are endless, however the Q3 student apartments in Manchester offer the ideal mix of premium student living and affordability, coupled with the fact that they are a stone’s throw away from all the bustling life of one of the UK’s most popular cities. and you have the ideal scenario for any student wanting to study at the city’s many Universities.

The accommodation offers great study space within the premium rooms that would be hard to find elsewhere in many student houses around Manchester. 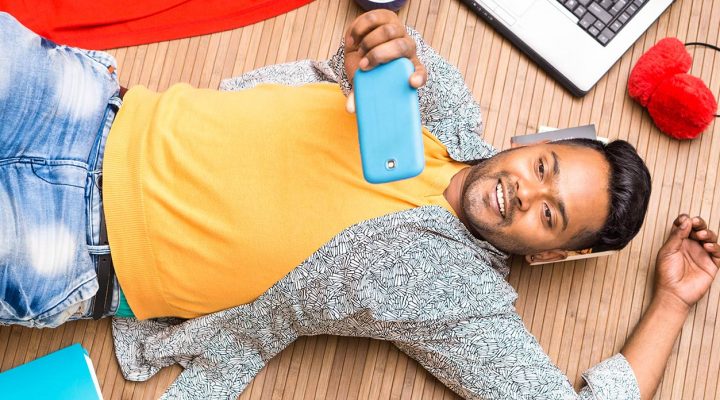 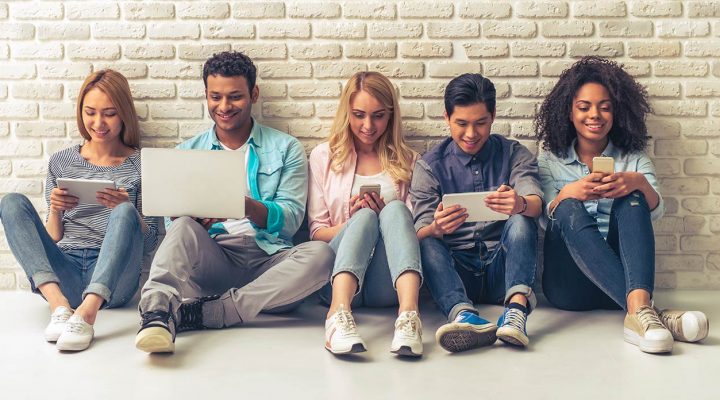 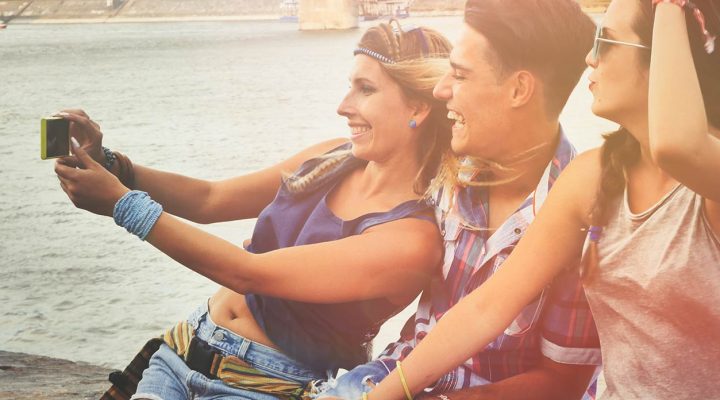 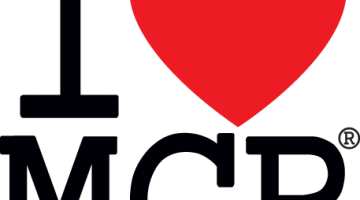 The pomodoro technique consists of alternating small blocks of productivity (25 minutes) with short breaks to regain energy (5 minutes). This cycle should be repeated 4 times in a row and from there, it is time to add minutes to the break.This technique is widely used to cover large amounts of study but, of course, requires that you have a certain level of organization to get to cover all the topics.If you choose a task and focus on it for 25 minutes and then rest for a while, you will notice that concentration does not decrease gradually as it happens when you study for 2 or 3 hours at a time.Have you ever tried this technique?#studyingtips #studyingtime #universityhacks #UKstudent #pomodorotechnique #pomodoromethod #timemanagement #productivityhacks #educationpost #educationposts ...

If you did not find your ideal apartment, you have a lot to talk about with us.Visit our website to see all the apartments we have available studentfm.co.uk/#UKliving #UKstudent #studentaccommodation #studentabroad #studentapartments ...